This amazing food has shown powerful immune-boosting and anticancer activity--including blocking the formation of tumors.

This amazing food has shown powerful immune-boosting and anticancer activity--including blocking the formation of tumors. 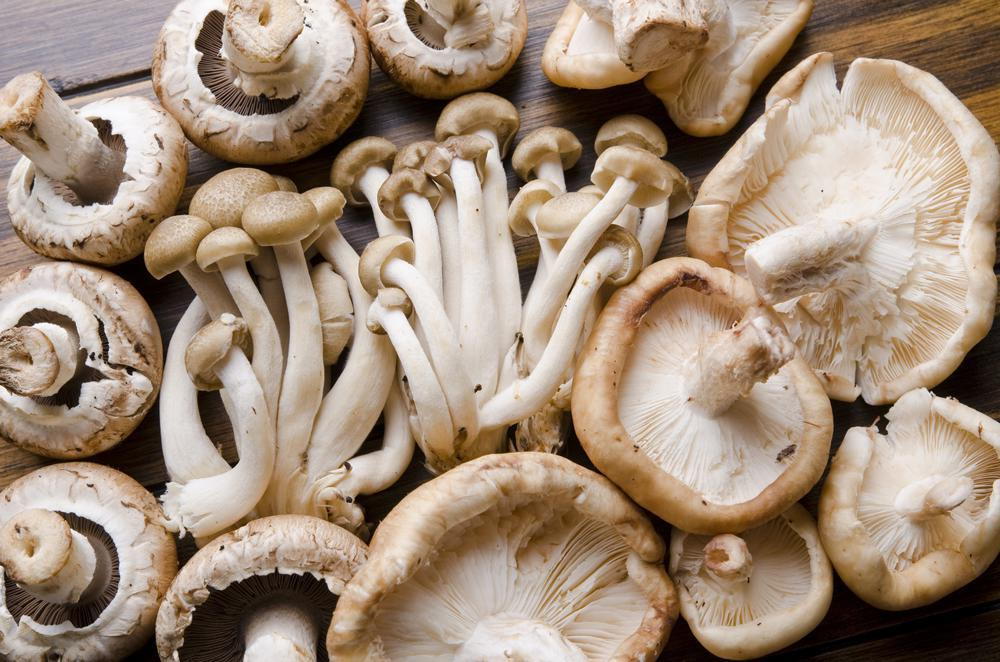 One food source that has been thoroughly researched in its role in immune stimulation and cancer are Medicinal Mushrooms. This amazing food has the ability to complement chemotherapy and radiation therapy by countering several of the side effects of these modalities, including nausea, bone marrow suppression, anemia, and lowered resistance. The following mushrooms have shown powerful immune-boosting and anticancer activity—including blocking the formation of tumors. These mushrooms contain polysaccharides, substances that increase immune defense by enhancing the function of macrophages and natural killer (NK) cells.

A seven-year clinical study funded by the National Institutes of Health and jointly conducted by the University of Minnesota and Bastyr University in Seattle found that freeze-dried turkey tail mushroom had a dramatic impact in boosting immune function for women with stages I, II, and III breast cancer and also contributed to tumor shrinkage."

This mushroom, also 'known as hen of the wood' has been found to inhibit tumor growth in human clinical trials. It has also been found to increase the production of interleukins, neutrophils, T cells, and macrophages while decreasing side effects of chemotherapy.

A 2015 University of Florida study showed increased immunity in people who ate a cooked shiitake mushroom every day for four weeks." By comparing blood tests obtained both before and after the experiment, researchers saw better functioning immune cells and reductions in inflammatory proteins.

Lion's mane mushrooms have been demonstrated to stimulate NK and macrophage activity and also to inhibit angiogenesis (the development of new blood vessels), contributing to reduction of tumor size. It was also discovered that when the mushroom was combined with the chemotherapy drug doxorubicin, an otherwise drug-resistant human liver cancer became treatable.

Evidence shows that cordyceps is an immune modulator with potentiating and suppressive effects on both innate and adaptive immunity. It enhances the activity of NK cells and has been found to initiate T cell responses against microbial pathogens and tumors."

Conclusion: As you can see from the above, Medicinal Mushrooms should be included in everyone's diet to enhance immune function and has promise in the management of cancer.

Call us at (609) 484-9300.
Or visit the link below to schedule an appointment.
http://www.drgitto.com/hylnet/clientapp/appointmen...
You can also visit us on the web at www.drgitto.com/

We can help you live an active-healthy lifestyle and enjoy every season of life.

Disclaimer: We do not directly dispense medical advice or prescribe the use of herbs or supplements as a form of treatment for illness. The information found in this Newsletter is for educational purposes only and to empower people with knowledge to take care of their own health. We disclaim any liability if the reader uses or prescribes any remedies, natural or otherwise, for him/herself or another. Always consult a licensed health professional should a need be indicated.