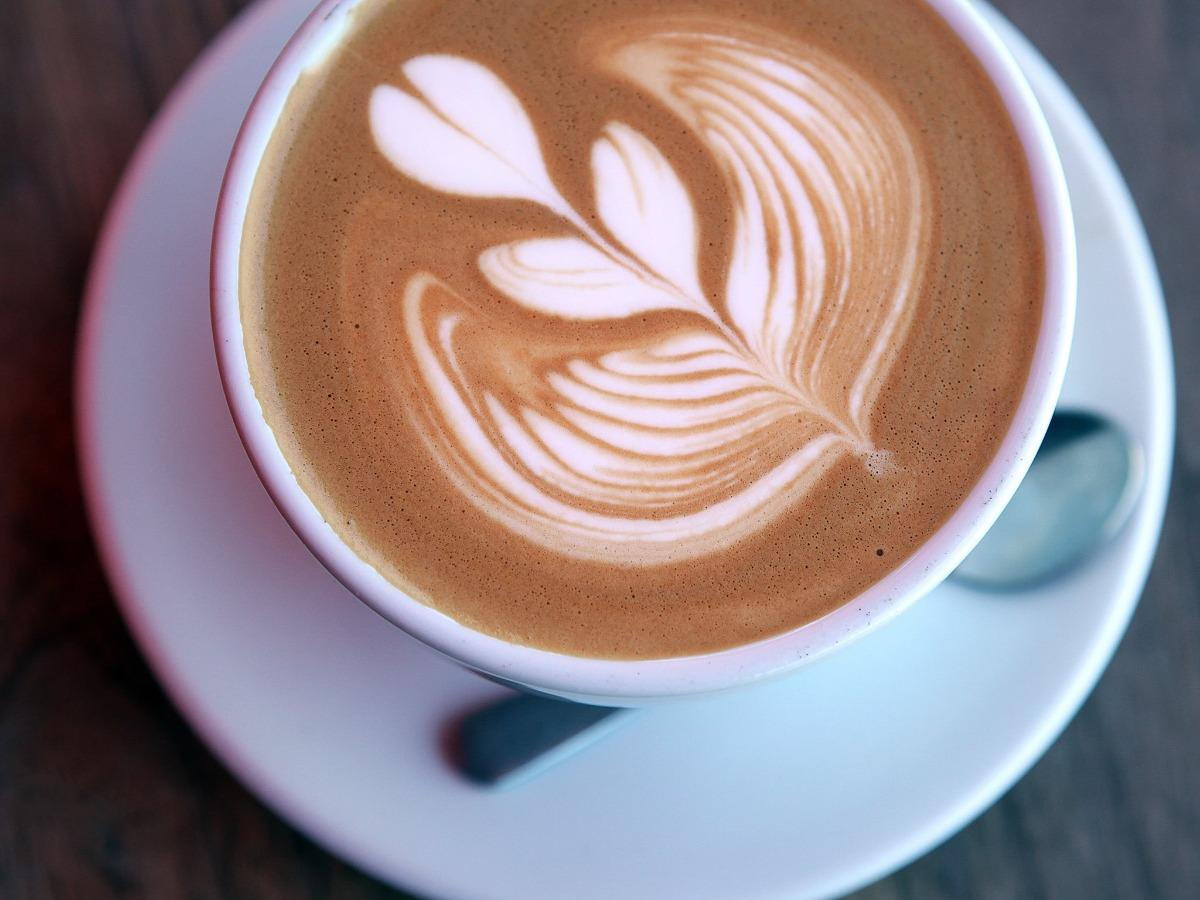 Caffeine has been shown to cause withdrawal headache under placebo-controlled, double-blind conditions, and may occur in individuals drinking the equivalent of one cup of coffee per day.  Caffeine consumption and withdrawal headache may contribute to the development of chronic daily headache (CDH) - defined as headache occurring at least 15 days per month - data are lacking to prove such a hypothesis.

Current and past caffeine consumption were assessed by way of self-report.

Results: High caffeine exposure, defined as being in the upper quartile of dietary consumption or using a caffeine-containing over-the-counter medication as a headache treatment, was associated with onset of CDH. Approximately one-fourth of case subjects reported taking pain medication of any type daily for headache in the previous three months.

According to the study authors: "High medicinal or dietary caffeine consumption at the time of CDH onset (e.g., pre-CDH consumption) was a modest risk factor for CDH onset. Secondary analyses revealed that pre-CDH caffeine consumption might be an initiating factor in a subset of CDH sufferers, with the high-risk groups being women and those younger than age 40." They note that this association was independent of headache type.