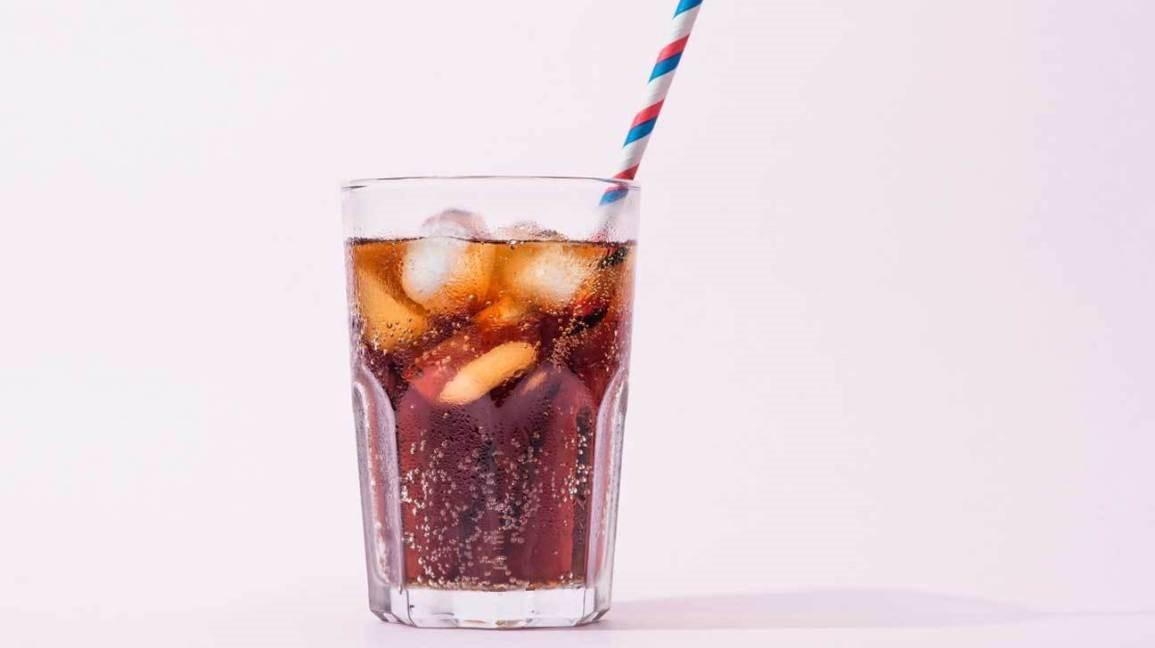 A study conducted by Katherine L. Tucker, PhD, and colleges, at the Tufts University in Boston, found that women who consumed cola daily had lower bone mineral density (BMD) in their hips than those who drank less than one serving of cola a month.

"Because BMD is strongly linked with fracture risk, and because cola is a popular beverage, this is of considerable public health importance," say the researchers.

The researchers measured BMD in the spine and at three points on the hips in 1,400 women and 1,130 men.

While there was no association between soft drinks in general and BMD, the researchers found that women who drank the most cola had significantly less dense bones in their hips. The greater their intake, the thinner the bones, and the relationship was seen for diet, regular, and decaffeinated colas.

Cola consumption had no effect on BMD in men.

Women who drank more cola did not drink less milk, but they did consume less calcium and had lower intakes of phosphorus in relation to calcium. Cola contains phosphoric acid, the researchers note, which impairs calcium absorption and increases excretion of the mineral. Caffeine has also been linked to osteoporosis, they add.